"THE BOX ON THE WALL"

The COMPACT Networked VACIE solution is based on distributed boxed-amplifiers concept. This cutting-edge of digital audio-distribution technology, represents a variety of compact self-contained wall-mounted Control and Indicating Voice Alarm panels, creating a flexible and still simple to control distributed VACIE concept. The COMPACT is a thoroughly ‘system-in-a–box’ concept which offers the simplicity of a stand-alone conventional voice evacuation system and the benefits of global Network topology.

The system boosts both unique and affordable technology, which meets the exacting demands for VACIE Equipment for Voice Alarm applications. Fully compliant with both EN54-16 and EN54-4 regulations. 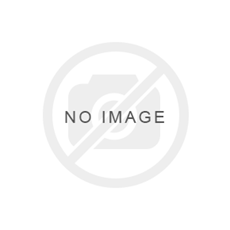